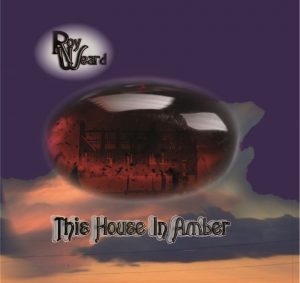 This House In Amber

Listen to it here

This is the first album Roy has released under his own name. It features some of the songs he wrote with the Brighton based version of That Legendary Wooden Lion and a couple  that he wrote as the album was being recorded. The freedom from the constraints of a fixed band allowed him to invite different guests into the studio to give new flavours to some of the songs. One of the tracks from this album, ‘Life’s All Surprise’ has been also been released on the ShonaSTOCK Live Free Or Die 2017 – Global Compilation digital download album.

‘Overall, This House In Amber is an impressive solo effort from Weard. The songs are sprawling and inventive while obviously having influence from previous decades. Recommended’

There is now a Bandcamp site for the album.

5. The Lights Go Out