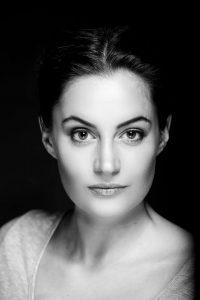 Since graduating from London’s Central School of Speech and Drama with a 1st Class Hons degree in acting, Paula has worked extensively in TV.

Her credits include: Heartbeat, The Royal. Paula also appeared in Terry Pratchett’s Going Postal before landing the role of Kylie Platt in Coronation Street.

Paula is set to star in the West End production’s national tour of Kinky Boots in 2018/19. 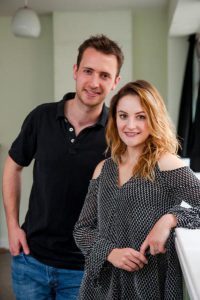 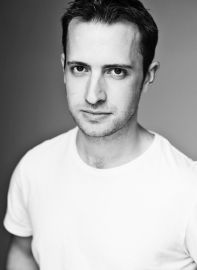 After graduating from the prestigious London Academy of Music and Dramatic Art (LAMDA), Tom has worked in TV, stage and film. Tom has appeared in the Inbetweeners (Channel 4) and as DC Templeton in ITV’s DCI Banks.

Tom has also starred in Tim Firth’s two man play Sign of the Times alongside Stephen Tompkinson and as Fred Dyson in the Olivier nominated West End production of When Are Were Married.

He recently appeared as Kim in Coronation Street and Jeffers in BBC’s Casualty.